Paul Huber joined CFM in November 2013 as an advisor, after having been active as a corporate finance professional at a Swiss M&A boutique for over 10 years where he was responsible for client coverage and the support for all aspects of M&A projects ranging from the origination through to deal closing.

Previously, Paul Huber had worked with Prognos AG in Basel, a consulting company, with Swiss Bank Corporation, and with IBFG AG, a consulting and research group in Basel and Zurich in which he became a partner and co-owner. In 1995, Paul joined the Swiss Bank Corporation, where he worked on strategic- and reorganisation projects, being active both as a project manager and as a line manager, including during the SBC-UBS merger. In 1999 he joined UBS’ strategic initiative for the development of its local private banking franchises in countries other than Switzerland as a business- and project manager, acquiring broad expertise on wealth management markets across the globe. Paul advised on numerous M&A transactions in the financial services industry in various jurisdictions, including in Switzerland, Luxembourg and the Bahamas.

Paul graduated from the University of Basel with a degree in economic history. He is fluent in German, English, French and Italian. 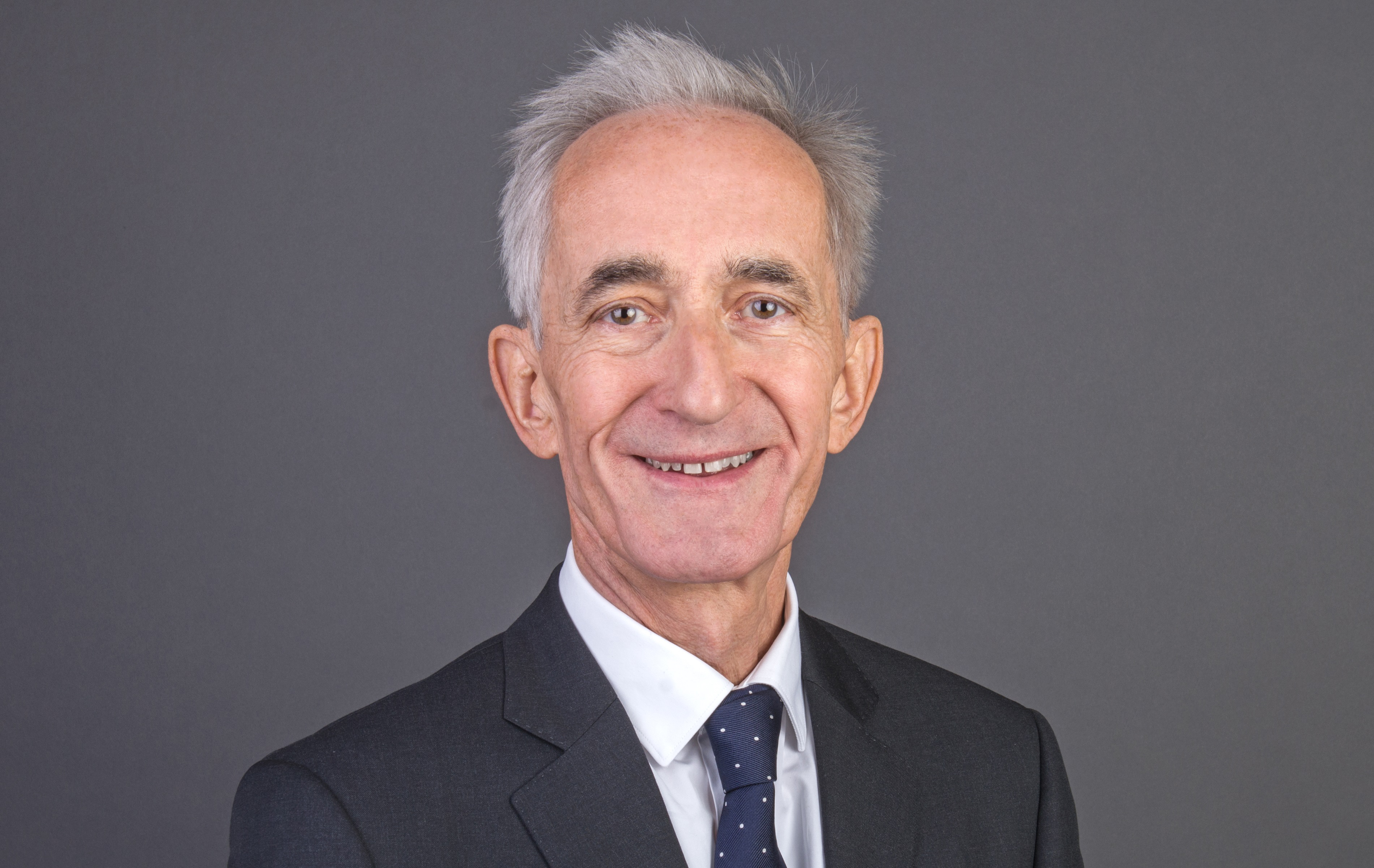 Quote:
“Many private banks hardly manage to acquire new clients whilst suffering from decreasing margins – still, building up a differentiating offering and tapping into new distribution channels may overwhelm many of the remaining players. What other strategic options might they have?”
Bild Slider: 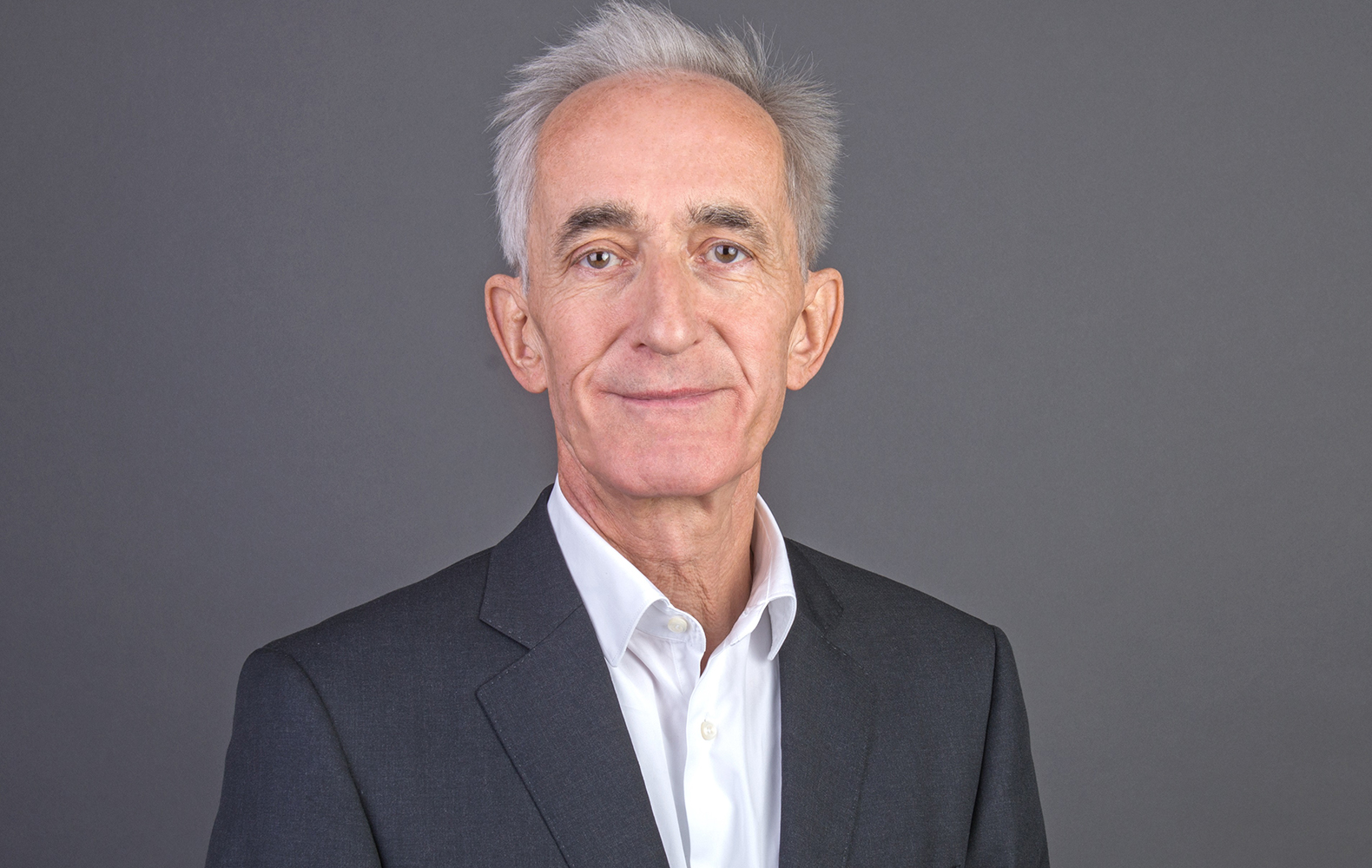